This year the word of the Lord was double, double in the year 2020. Double for your trouble! It’s a year for getting rewarded for all the hard work, trouble, and tribulations that you’ve gone through. Just like it was for Jacob working for his Uncle Laban for 20 years. So what’s happened? Looks like we got rewarded with horrific bushfires, severe drought, dust storms, floods and now coronavirus. But guess what? God hasn’t finished yet! your latter is going to be greater than your former. God is turning what was against you to now be for you.
At the beginning of the year the Lord said to me, “this will be a year where you’ll be doing things you never thought of or even dreamt you’d be doing”. Then I thought yeah! that’s right, like lining up for toilet paper, not being able to fly, not being able to go to the movies or go to a restaurant, having to live-stream our Sunday church services and many other things.
When He first spoke that I was thinking more along the lines of amazing spiritual breakthroughs, miracles, signs, wonders and seeing the power and glory of God at work. I’m still believing we’ll see that too. Just two days ago out on my morning jog the Lord gave me this word concerning what we’ve been through and what to look forward to.

The scripture for this year is 2 Chronicles 20-20 “So they rose early in the morning and went out into the Wilderness of Tekoa; and as they went out, Jehoshaphat stood and said, “Hear me, O Judah and you inhabitants of Jerusalem: Believe in the LORD your God, and you shall be established; believe His prophets, and you shall prosper.””
I believe this is a time we need to listen to what the true, trusted prophets are saying and we will prosper.
The Spirit of the Lord says “I’m bringing a fresh new wind it’s a wind of change that’s going to sweep across this nation of Australia and continue to New Zealand. It’s a wind of My Holy Spirit’s “ruach” breath. I’m blowing off the old dust and ashes of the past, I’m causing every dead branch to fall to the ground and I’m igniting a holy fire in My people and fanning into flame My gifts and callings that are upon them. This wind will stir up some things and for a time will look a little chaotic, but after things settle down you will see My changes and you will establish them. Just as these fire storms produced their own weather pattern and no one could stop it, so will My revival fires be. It will not be stopped for it will have My breath behind it driving it. There will be spot fires first then they will merge into a mega fire just like the one on the NSW-Victoria border in January. Many souls will be saved during this time and the land will be healed it will commonly be referred to as the Bible Belt”.

As we listen to the Lord’s prophetic voice coming from His prophets we will be like the widow in 1 Kings 17 who gave from her last little bit of flour and oil and not only lived but had more than enough for her and her boy to eat.
The Lord also quickened to me 2 Kings 3 where the prophet Elisha told them to dig ditches in the desert. I believe this is a perfect time for us during this coronavirus pandemic lockdown to dig ditches or dig wells in the spirit realm so that we will be prepared to receive what the Lord has for us up ahead. What did these guys need in 2 Kings? That’s right is was water. What are we needing right now? What is the Lord about to release to us and are we ready to receive it? This is a time to dig deep! He’s about to pour it out.
He’s about to bring you redemption and fulfillment but we must listen to the prophets and prepare for the future.
Just as they were obedient in digging the ditches the Lord was obedient to His word and sent rain that filled each man’s ditch. But it didn’t come in the usual way which was the way they always saw it coming. Remember the prophet’s words, you will not see the wind that drives the clouds nor will you see any rain but what you will see is this valley full of water. It was a dry desert area, but God caused flooding rain to fall on a distant mountain range that found its way down an ancient flood plain directly to their ditches. We have been in a dry place spiritually, so we need to heed the prophet’s words and dig deep. Listen! things are about to change but it’s not going to come like it did before and it’s not going to look like it did before either. So don’t expect what God has promised in the same way as He’s delivered in the past. He’s shaking things up and doing things a new and different way.
I heard the Lord say “get ready for your unprecedented breakthrough”!

One word that we’ve been hearing a lot this year is the word “UNPRECEDENTED” which means – never before known or never before experienced.
We’ve seen this many times being used in negative ways, but I believe we are about see this turned into positive, life changing events through the church.

Australia’s Drought Crisis..
This article is from the ABC 27th Jan 2020
Farmers are facing ruin across New South Wales and Queensland in what some are calling the worst drought in living memory, with costs of stock feed and transport spiralling. Large swathes of eastern Australia have been in drought for periods ranging from a year to seven years, with the record dry conditions prompting calls for further federal and state measures.

Unprecedented globally 20% of Australia’s forest burnt.
The Guardian 25th Feb 2020 article.
More than 20% of Australia’s forests burned during the summer’s bushfire catastrophe, a proportion which scientists believe is unprecedented globally, according to new research.
Research published in a special edition of. Nature Climate Change focused on the bushfire crisis finds that 21% of the total area covered by Australian forests – excluding Tasmania – has burnt so far in the 2019-20 bushfire season.
ABC 5th March 2020 article.
According to the Department of Home Affairs, to date more than 12.6 million hectares across Australia have been burned.
At least 3000 houses have been lost but one of the most sobering numbers is that 33 people died in this summer’s bushfire crisis. (Now in March 2020 authorities are saying over 400 people have died as a result of the smoke from these fires!)
But next to this loss of human life, perhaps the most emotionally impactful statistic is that over 1 billion animals were killed in the fires, according to ecologist Chris Dickman of the University of Sydney.

After Devastating Wildfires, Parts f Australia Now Face Floods.
This article is from the ABC Morning Edition Feb 27th 2020
At first, fire ravaged Australia. And now, the latest climate disaster involves water. Summer bushfires scorched more than one-fifth of the country’s forests and killed at least 30 people, according to a new report. And now, flash floods in eastern Australia in recent weeks have left thousands without power in parts of Queensland and New South Wales. Julia Holman of the Australian Broadcasting Corporation is covering the story from Sydney.

Huge dust storms in Australia hits central NSW.
Australian Associated Press 20th Jan. 2020
Damaging winds produced by thunderstorms across central NSW have whipped up dust storms that turned daytime into night in some towns.
The Bureau of Meteorology issued a series of severe thunderstorm warnings on Sunday evening for inland NSW with the associated winds generating massive dust clouds.
Videos posted to social media showed dust storms descending on Dubbo and nearby towns that were so thick they blocked out the sun.
These winds sent the red dust from Australia across the Tasman 2000 klms away to New Zealand where it was turning the snow red in the mountains of the South Island. 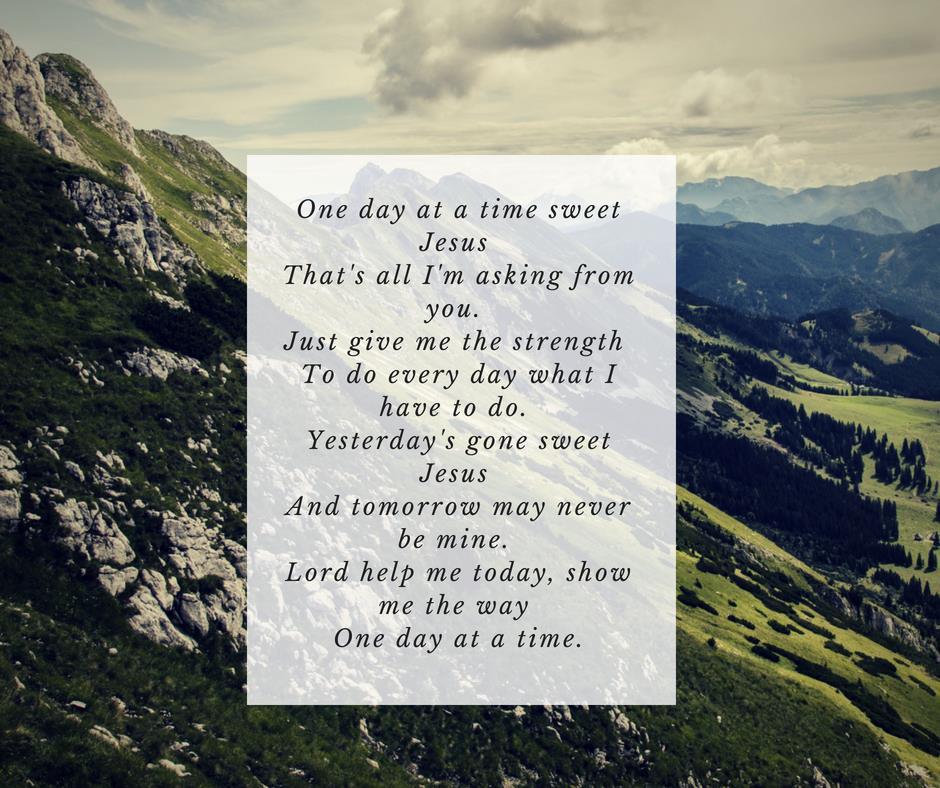 We know this is a busy season for most of us and at times it feels a little overwhelming.

This is one of our favourites 😍. Our loving father never faints or gets weary, but understands that we do, He has provided the solution. 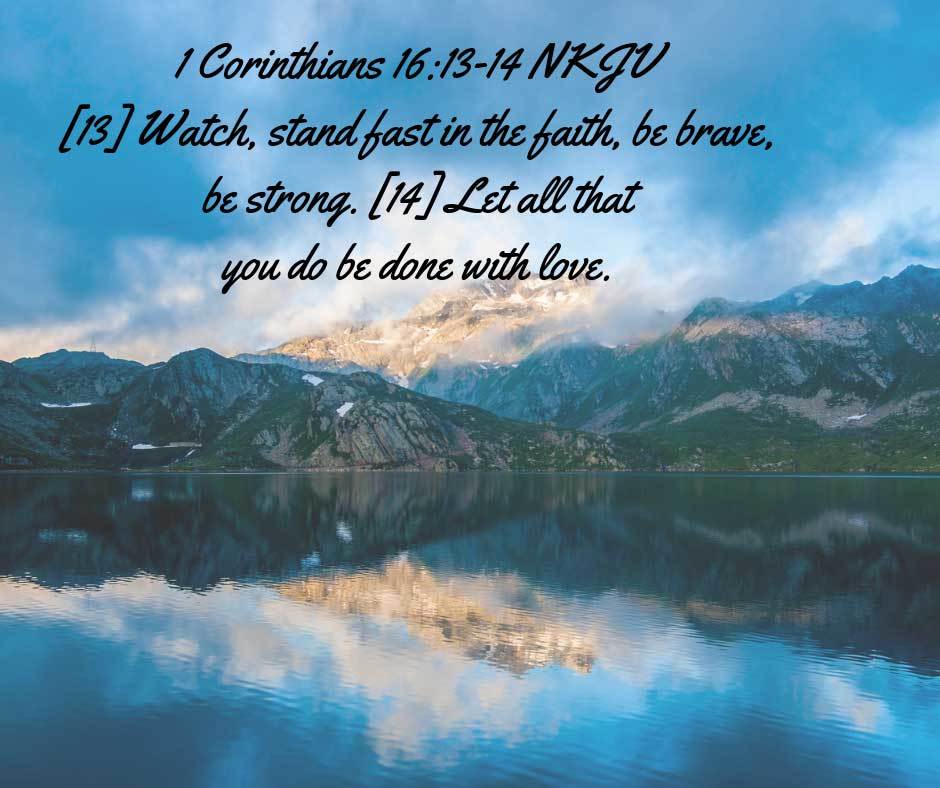 A great reminder to continue to believe, stand strong and be brave no matter what your facing. Our God is faithful and always comes through.

A timely reminder that whatever we are facing, we need not worry. 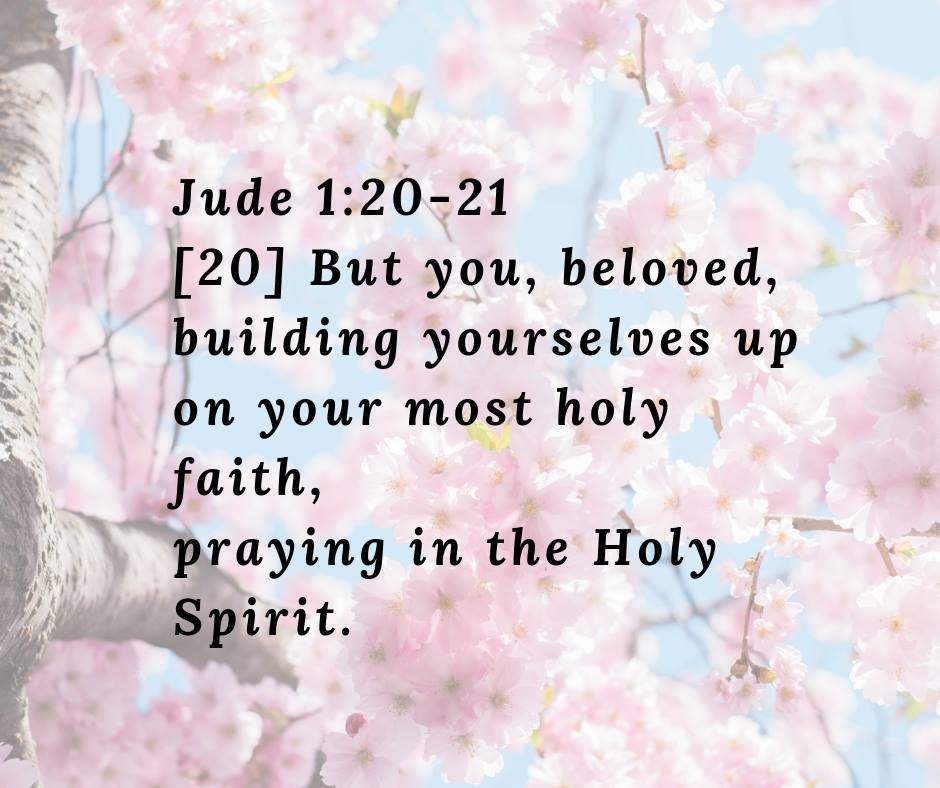 New Clothes by Greg Bailey The Lord showed me a vision of him being a master tailor and was measuring everyone for new clothes.

The times we are living in are not for the fainthearted but for the bold and courageous. This is not a day to give up or even be passive 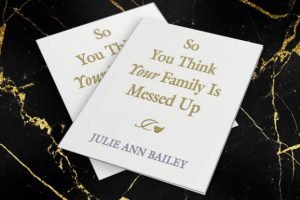